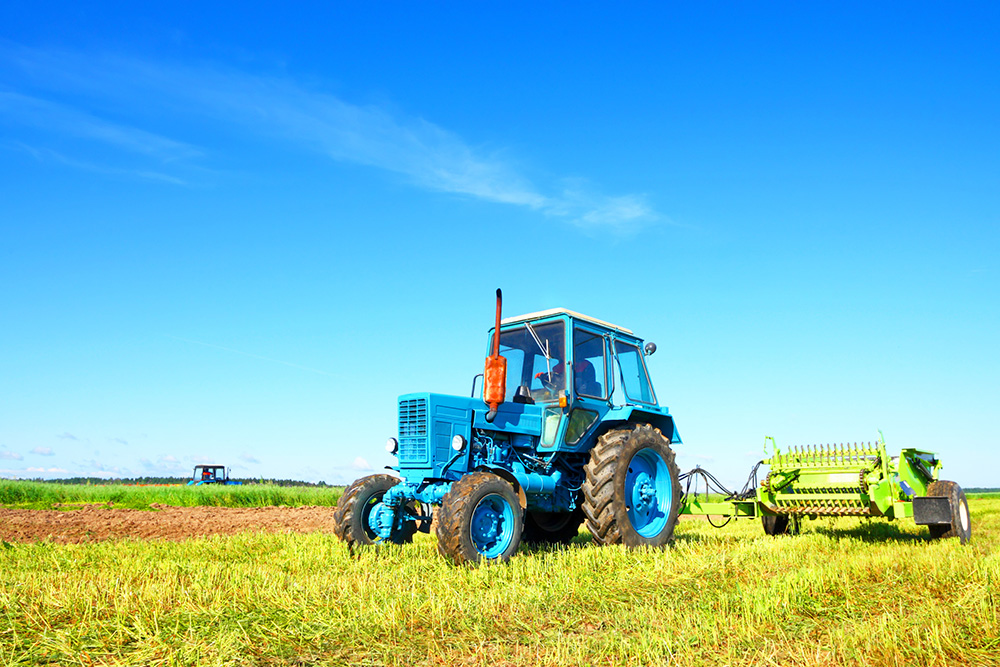 SulmeyerKupetz has for many years represented agricultural concerns. This has included representing creditors and debtors in possession in Chapter 11 proceedings, liquidating farmland, and successfully litigating business disputes on behalf of producers.

Specific examples of the firm’s work in the agricultural sector include:

To find out how SulmeyerKupetz may be able to assist your agricultural business in relation to matters of bankruptcy, reorganization, corporate transactions, or litigation, please contact the attorneys listed below.