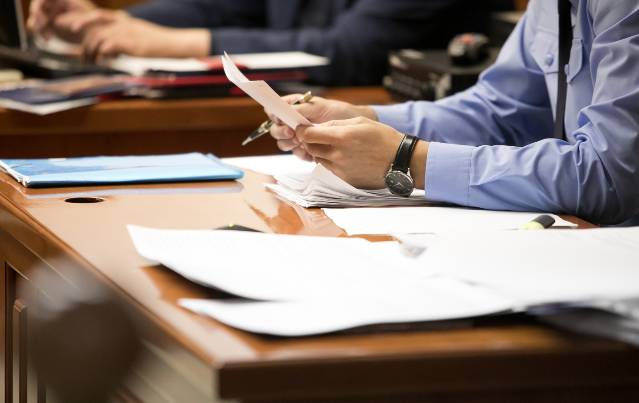 SulmeyerKupetz attorneys have represented arts and entertainment companies in a wide variety of matters, including Chapter 11 proceedings, corporate transactions, and business litigation.

Our work on behalf of arts and entertainment companies has included the following representative matters:

To find out how SulmeyerKupetz may be able to assist you in relation to matters of bankruptcy, reorganization, corporate transactions, or litigation in the arts and entertainment field, please contact attorneys listed below.