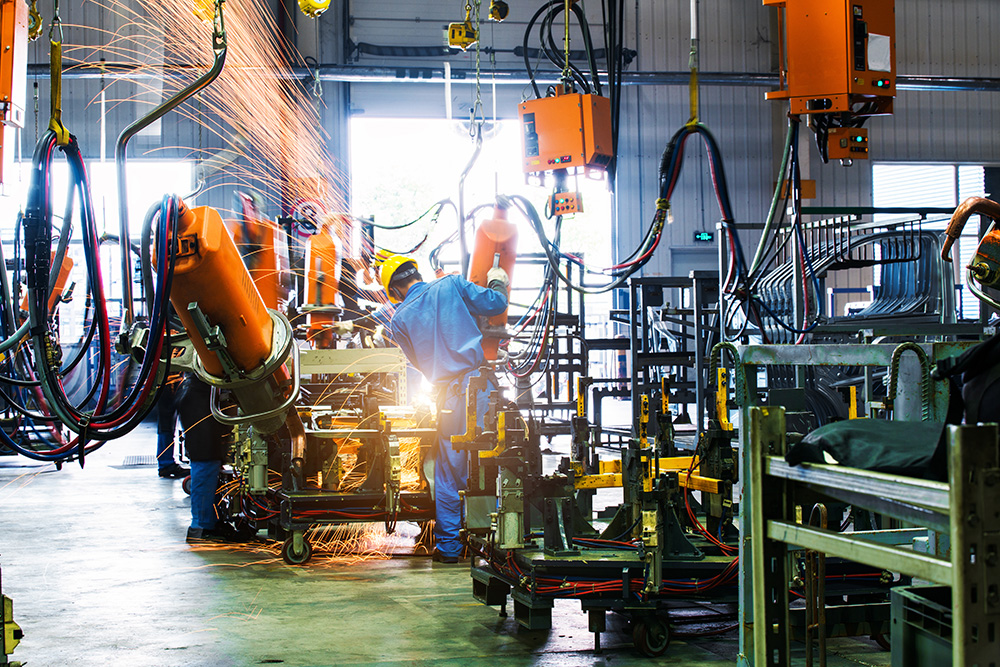 Our attorneys have represented a variety of manufacturing and distribution companies in transactional matters, litigation, and bankruptcy proceedings.

Specific examples of our work in this sector include the following:

To find out how SulmeyerKupetz may be able to assist you in relation to matters of bankruptcy, reorganization, corporate transactions, or litigation in the manufacturing and distribution sector, please contact the attorneys listed below.

We use cookies on our website to give you the most relevant experience. By clicking “Accept”, you consent to the use of ALL the cookies.
Accept
Manage consent