Our firm represents parties on all sides of Chapter 7 liquidation cases, including serving as and representing trustees, pursuing claims on behalf of landlords and creditors, and advising business debtors through the Chapter 7 process. 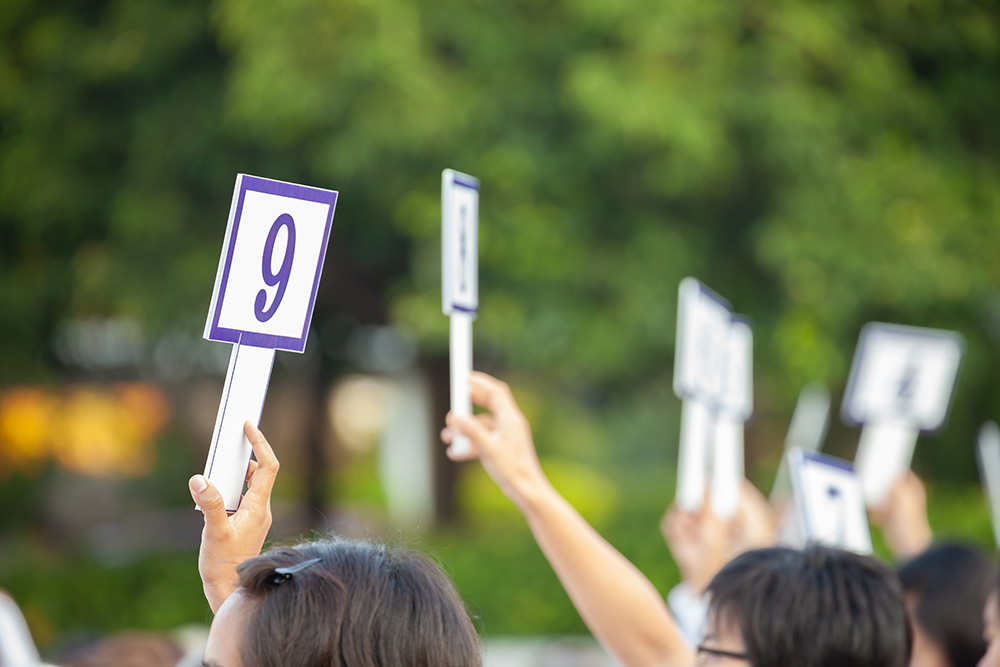 SulmeyerKupetz partners Howard Ehrenberg and Elissa Miller are members of the Chapter 7 Bankruptcy Panel of Trustees for the Central District of California, appointed by the Office of the United States Trustee. As such, they have overseen thousands of liquidations, ensuring proper distribution of assets and maximizing the value of bankruptcy estates in industries from entertainment to healthcare. These matters have included:

Our lawyers also represent bankruptcy trustees toward enforcing their rights in maximizing the value of bankruptcy estates, including filing suit and managing litigation as appropriate. SulmeyerKupetz has worked on behalf of Chapter 7 trustees in such cases as described below:

Chapter 7 Debtors, Creditors, and Other Parties

Our firm additionally represents debtors and creditors, as well as landlords and other parties, in relation to Chapter 7 bankruptcies. Examples of our past work in this area include:

To find out how we can help you navigate the Chapter 7 process, please contact our firm by calling the office at 213.626.2311 or by emailing the attorneys below.

We use cookies on our website to give you the most relevant experience. By clicking “Accept”, you consent to the use of ALL the cookies.
Accept
Manage consent