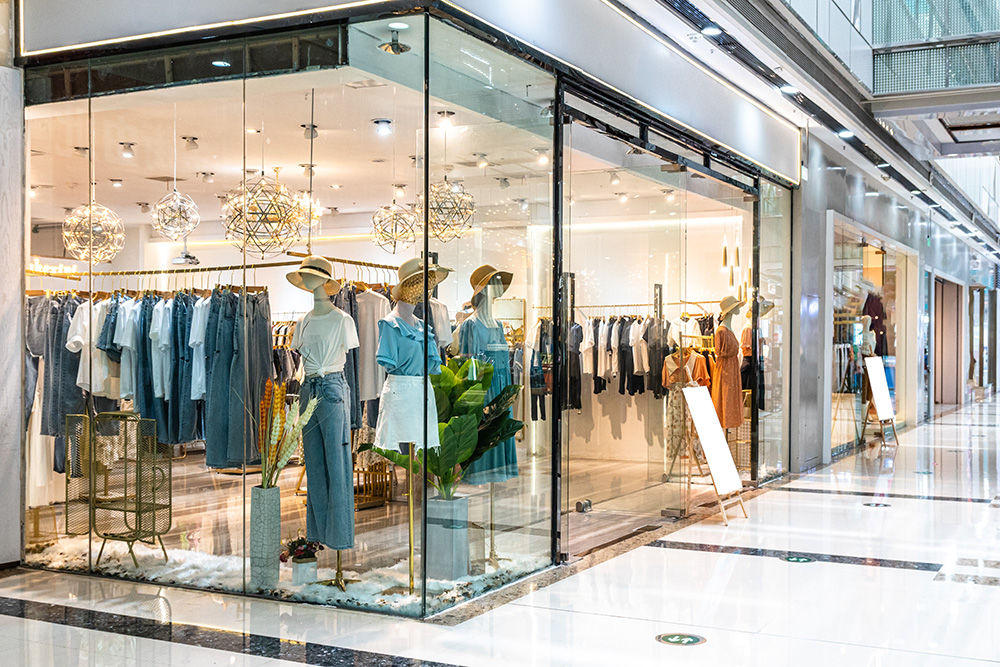 Our representations in the retail sector have included the following examples:

To find out how SulmeyerKupetz may be able to assist your business with retail-related bankruptcy, reorganization, corporate transactions, or litigation matters, please contact the attorneys listed below.